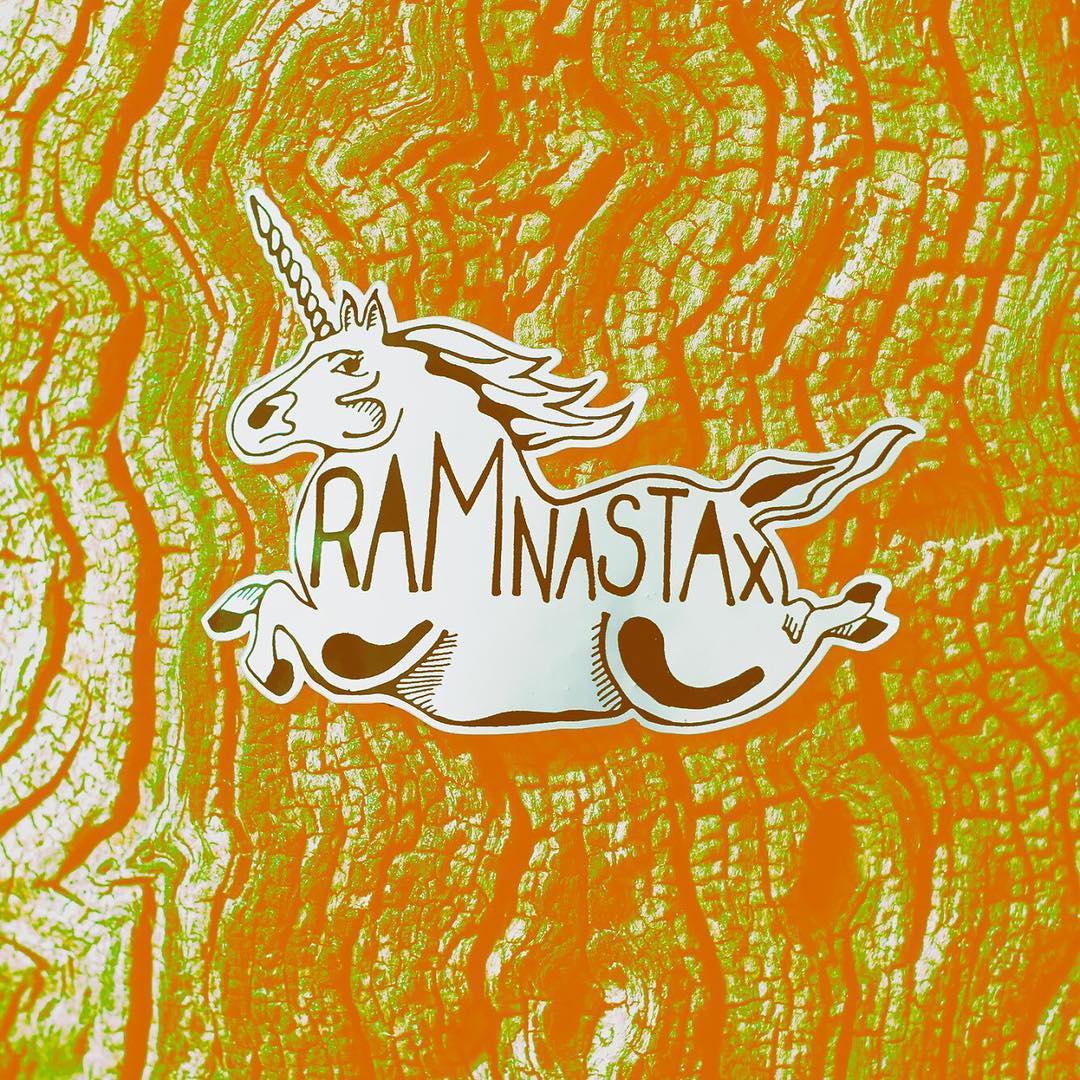 Juju’s Bar & Stage proudly present Ramnastax on Friday 28th of October! Ramnastax come with a cocktail of genres, shake em up, and dish it up funkyyy!

Ramnastax are a five-piece instrumental Jazz Funk/Fusion band. Originally formed in Cardiff whilst studying Jazz at the Royal Welsh College of Music and Drama. Ramnastax play original music which can be described as a tight raucous blend of Floor Filling beats, Catchy melodies and Lush harmonic sequences designed to make people move whilst maintaining a high level of musicianship and technical skill that is deeply rooted in the Jazz tradition.

Ramnastax takes musical influences from Jazz, Funk, Hip Hop, world music and EDM, throwing them all together in the eclectic mix of genres that becomes ramnastax. Ramnastax have been together for over 5 years, originally taking Cardiff by storm and are gradually getting our name out into the UK Nu-Jazz scene. Ramnastax is made up of Norman Willmore on the Keyboards, Ben Manning on Bass, Dave Bush on saxophone, Alex Lockheart on Guitar and Alex Burch on the drums. We are all spread out across the UK between London, Glasgow and Cardiff.

Throughout the past 5 years ramnastax have recorded 2 EP’s and have been regularly performing across independent Venues and festivals across South Wales and the south west of England. Venues include Green man Festival, Clwb ifor Bach, Gwdihw, Mr Wolves, The Jam Jar, Welshfest and Swn Fest. Ramnastax have just recorded a brand new 3 track EP that will be awaiting release in the Autumn of 2022.