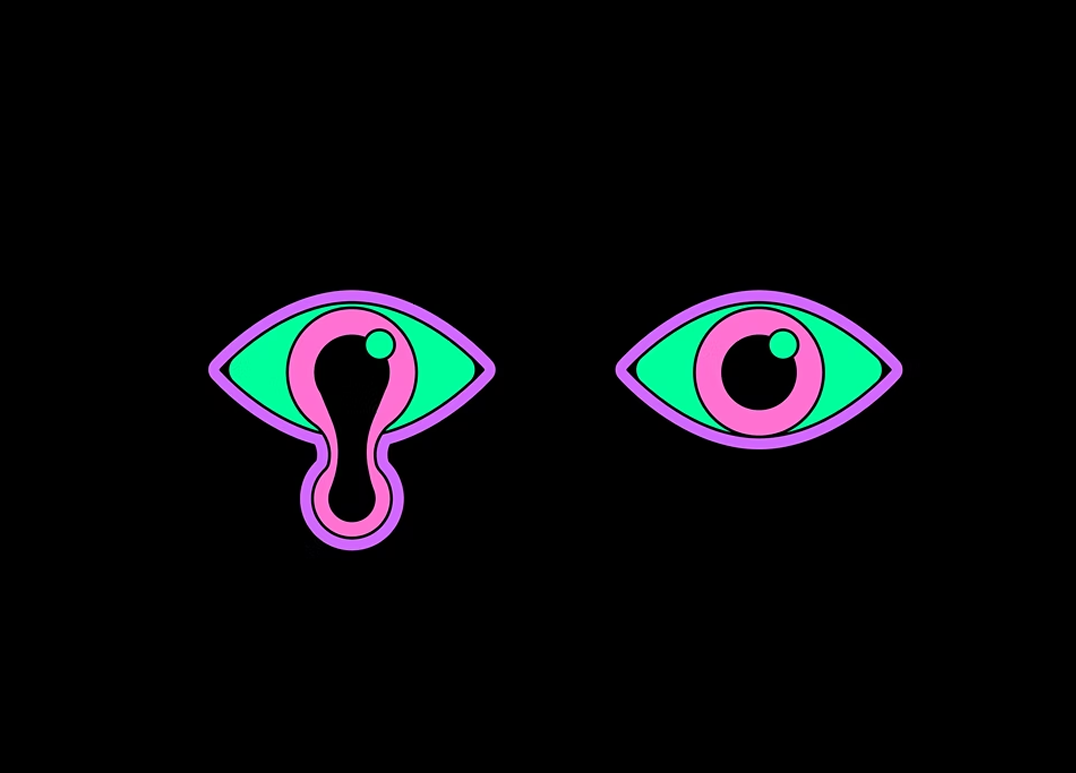 Near-death experiences (NDEs) are complex subjective experiences, often triggered by life-threatening events. They can include feelings of leaving the body, a sense of peace, seeing a bright light, encountering deceased relatives or religious figures, and transcending space and time.

Those returning from an NDE often report long-term positive changes in psychological well-being, such as; greater concern for others, reductions in distress associated with the prospect of dying, increased appreciation for nature, reduced interest in social status and possessions, as well as increased self-worth.

Many of us with psychedelic experiences may well recognise the aforementioned states and effects, and seek such experiences for their healing and transformational qualities. Ayahuasca, the ‘vine of the dead’, has been used for millennia for this purpose. So it is unsurprising that recent statistical analyses have found such drug-induced NDE-like experiences, such as NN-DMT or the ‘spirit molecule’, to be virtually identical to the classical near-death experience in which one is proximal to death.

But just how similar are they? And how might this illuminate what actually unfolds under the shadowy cerebral folds of the brain when a person dies?

Arrive early to grab drinks and be seated, or socialise at the bar! Talk from 7pm.