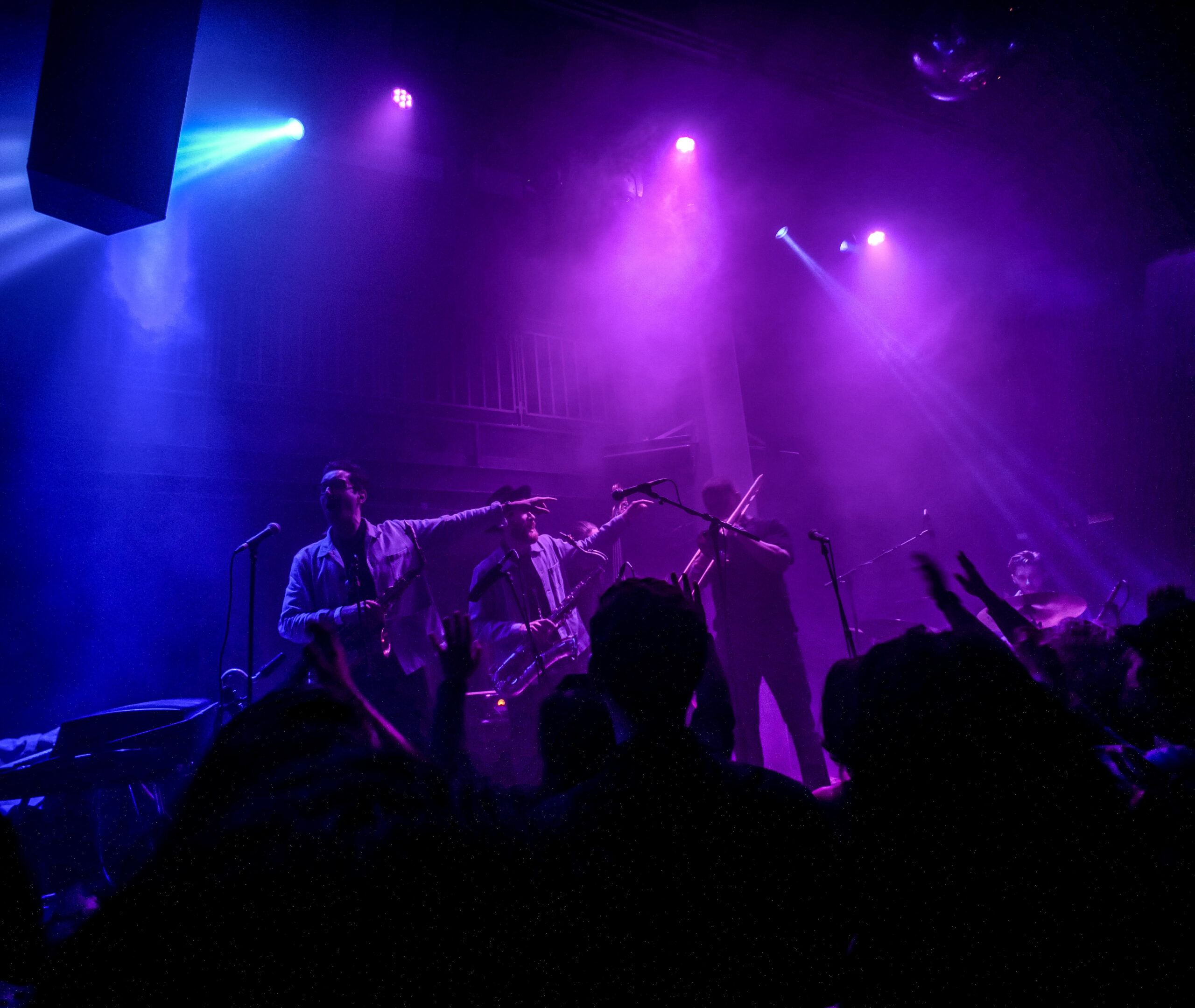 Brick Lane Jazz Festival makes its debut at the Truman Brewery in April 2022: Three days of jazz music set across five stages, with more than thirty performing artists, the festival will showcase the best of London’s vibrant jazz scene. On Friday 22nd April, Kansas Smitty’s will be taking over Juju’s Bar & Stage for a unique live performance.

Kansas Smitty’s unique sound draws in 100+ years of music containing diverse influences from Maurice Ravel, Brian Eno and Duke Ellington creating music that is as atmospheric as it is danceable. 2021’s Plunderphonia “Jazz of the past filtered through 21st-century ears” (4* Guardian) brought together a new line up featuring Dylan Jones (Ezra Collective) and rising star Jas Kayser to explore the music of Jelly Roll Morton refracted through the lens of 2021 lockdown London.

Kansas Smitty’s is a place and the experience comes alive where ever the band play. The band is led by Italian- American Giacomo Smith. Born in the former and raised in the latter with ten years living and working in London his heritage and journey goes some way to explain the sonic diversity displayed through the Kansas Smitty’s extensive back catalogue.

2020’s Things Happened Here has garnered over 5m streams since release and a host of accolades including being selected by Iggy Pop for his BBC6 Music show alongside repeat plays from Cerys Matthews, Craig Charles and Shaun Keaveny.

In 2021 Long time fan Jamie Cullum sought out Giacomo and the band to co-produce and play on eight tracks from his last album “The Piano Man at Christmas Part 2” (Island) with the stunning outcomes doing something very few bands can do honestly; revitalising classic material and imbuing it with modern sensibilities.

The follow up to Things Happened Here is due out on Ever/! K7 in 2022 and will feature more original music from the core band composed of Giacomo Smith on alto sax, clarinet and bass clarinet Dave Archer on guitar, Ferg Ireland (Ashley Henry, Ruby Rushton) on double bass, Will Cleasby (Judi Jackson, Kurt Elling) on Drums, Joe Webb (Hailey Tuck) on piano, Alec Harper on Tenor and Dylan Jones (Ezra collective, Pyjaen) and Laura Jurd on trumpet.